It was a Sunday and I was in a bad mood. My laptop had been sent for repair and I felt as though my life had been taken away from me. I could not play a game, watch a movie or even complete my homework, though I did not wish to do that in any case. My mother, tired of seeing me sulking, said, “Do you know, people kept themselves happy even before Netflix and Minecraft were created. Why do you not go cycling today instead?” Even though I still wanted to sulk, I liked the idea and agreed.

When outside, I realised that it was cloudy. But I did not care about the weather then. I met my friends Tom and Bill and together we went, cycling, whistling and chattering down the road. I did not expect rain, though I could subconsciously feel the wind increasing and the trees rustling. The furious wind made a quite peculiar sound, as though it was warning us. Bill seemed to be thinking along the same lines as my subconscious. “I hope it does not rain,” he said fervently. “It will not,” Tom reassured him. “And even if it does, you do not mind a bit of rain, do you?” “Of course, I do not!” Bill said, putting on that brave face I had known for years. As we spoke, I could feel tiny water droplets hitting my arm.

Gradually, clouds covered the sun. We were still unconcerned. The rustling of the trees soon aggravated and they started to shake furiously. One violent branch nearly hit me on my face, but I kept it to myself. The street we cycle on goes on for many kilometres, but we typically turn back after a bit. This time, however,
we went about half a kilometre more than usual. This was my fault, you can say. I did not want to get bored at home so an extra kilometre of cycling was fine with me. Bill agreed, probably to prove that he was not afraid of the rain, and Tom always did what Bill did. We did not feel the rain pellets becoming heavier, nor the increasing wetness of the roads; all we felt and comprehended was the exhilarating feeling of the wind on our faces.

On and on it went. It felt as if it were a hundred hours, though it was probably just a few minutes. After a while, Tom cried, “Stop!” I looked behind, expecting to see him on the ground, but he was still pedalling furiously. He looked tired and weary. We stopped at a corner and all of us practically fell off our bicycles. “It is raining cats and dogs!” Tom cried. “Can we please head back home? Even if we get home in one piece, my mother is going to kill me!” “But how will we get home?” Bill asked. “We all are drenched and it is very risky; we might skid.” “I have a phone. I can call my mother,” I said, reaching to my bag. I looked at my friends, horror-struck. “I left it at home!” I said hoarsely. Tom was close to tears. “Help! Somebody please help us,” Bill shouted, waving his hands in the air. However, no one seemed to notice nor care. They were too busy saving themselves and their belongings from the sudden downpour. We all waved and shouted for a long time. Drenched, tired and covered with grime, we knew we were looking pathetic, but we did not have a choice.

Finally, we saw an old man approaching us. He was short and stooped, about half our height. He had a couple of hair here and there and wore thick spectacles. “What is the matter, children? What are you all doing out in the rain?” he asked. Ignoring all the rules my father had told me about strangers, I explained our situation. “I see,” he said, “Well then you can use my mobile phone to call one of your parents.”

He handed me his phone. Thanking him, my fingers quivering, I dialled my mother’s phone number. She did not pick up the call. “Dial my mother’s number,” Bill said. He told me his mother’s number and I called her. She picked up on the second ring. I told her what happened, though not in much detail this time. I was feeling ill. I also told her where we were. Within a few minutes after the call, we saw her in a white Range Rover. Soaking as we were, she told us to get inside the car. She told us to tie our bicycles to a fence as they could not all fit in the car. As we sat in the car, we all thanked the kindly old man. No sooner did we sit in the car, a tree near where we were standing came crashing down. I numbly thanked god that we were not under that tree when it fell. As we drove back, I appreciated the beauty of the torrential rain. The city looked like a tropical rainforest, with so many trees fallen down. At the same time, it looked a bit depressing. I began to think about my mother’s reaction on meeting me. While I was stuck in this downpour of thoughts and rain, I realised I was at home. I thanked Bill’s mother, said bye to Tom and Bill and trudged home. “Where have you been? I have been worried sick!” My mother’s reaction was no different than what I had expected and feared. “Of all the days you could have forgotten your phone, you chose today! You could have gotten hurt. What possessed you not to come back home when it started raining?” Her rant went on for about ten minutes.

“I am sorry,” I said in a small voice. My mother’s anger seemed to evaporate. I think she was shocked at how small my voice sounded. “Well, you are safe; that is most important.” She said briskly. “Go clean yourself and then go straight to bed.” She kissed me on my forehead. After taking a shower and changing my clothes, I found a steaming cup of hot chocolate on a table and an extremely warm, inviting bed. I drank the milk and drifted off into a dreamless, serene sleep. We went back for the bicycles the next day when it had stopped raining and were pleased to find them in one piece. I asked my mother why she did not pick up the phone when I called her from the old man’s phone and found out that she was saving the clothes drying in the balcony from the rain. My laptop came back from repair the very next day, so life seemed like it was back to normal. Well, almost normal, because this was an experience I would never forget! 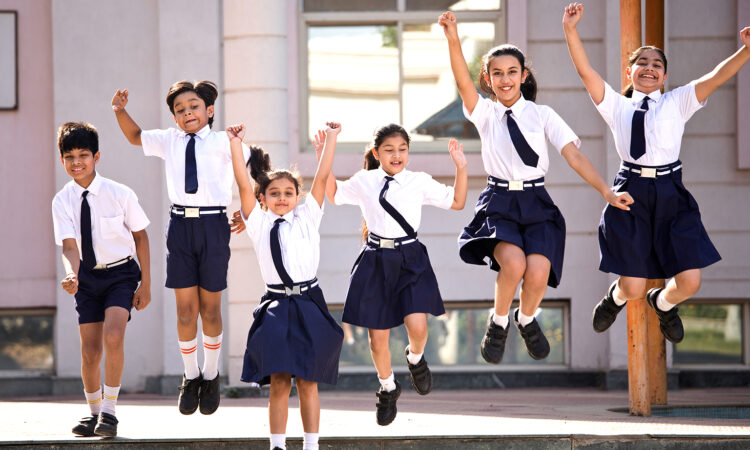 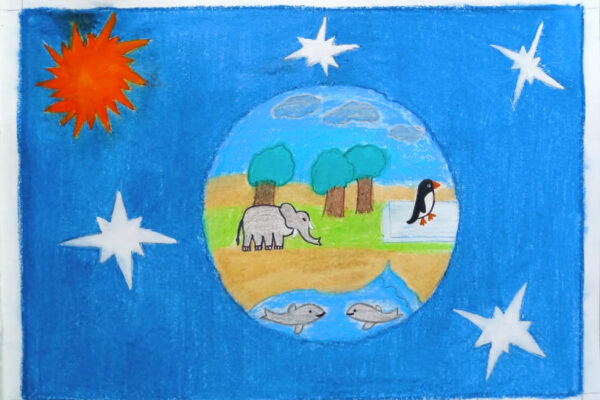 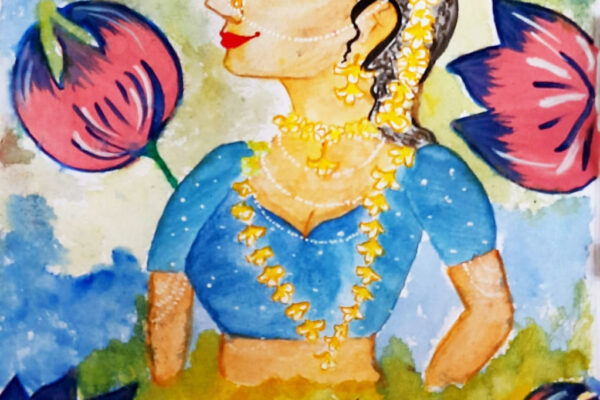 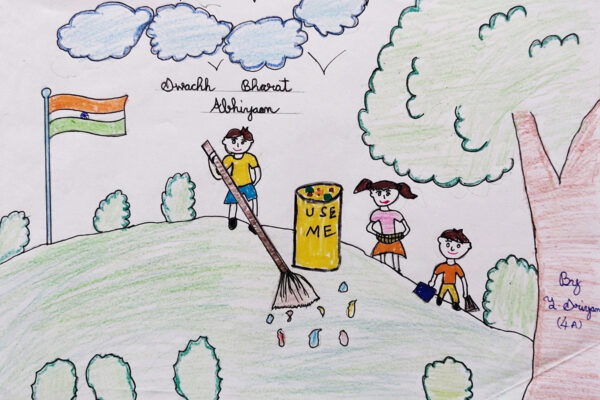