John Cooper, who was a historian at the famous University of Oxford, UK, was wandering around the streets of England when he saw a strange man with ugly, old clothes sitting on the corner of a footpath. The old man appeared to John as if he was very sick. So, he went closer to him and asked, “Are you okay?”

Out of nowhere, a black van came beside him and a man with a grey mask on his head covered John’s mouth with a towel and he lost consciousness. He opened his eyes and found himself in a room filled with people wearing masks all around him.

John shouted, “What do you want from me? I am just a common man and I did not harm you in any way.” A man sitting in front of him replied with a heavy voice, “You are the one who knows where the egg of Cleopatra is hidden; that egg is worth almost 5 million pounds.” And as he said this, everything in the room froze. It appeared to John as if the Earth had stopped moving. A bright yellow light appeared from the ceiling of the room and the ceiling started disappearing. John was shocked and he couldn’t believe his eyes when he saw a giant robot, bigger than the sun itself.

The robot announced, “John Winston Cooper, you have been chosen,” and John got sucked up by the robot. John found himself in a huge council where there were thousands of robots that were 10,000 times bigger than John. John was astonished. It appeared to him as if he was dreaming. He was not able to believe his eyes. 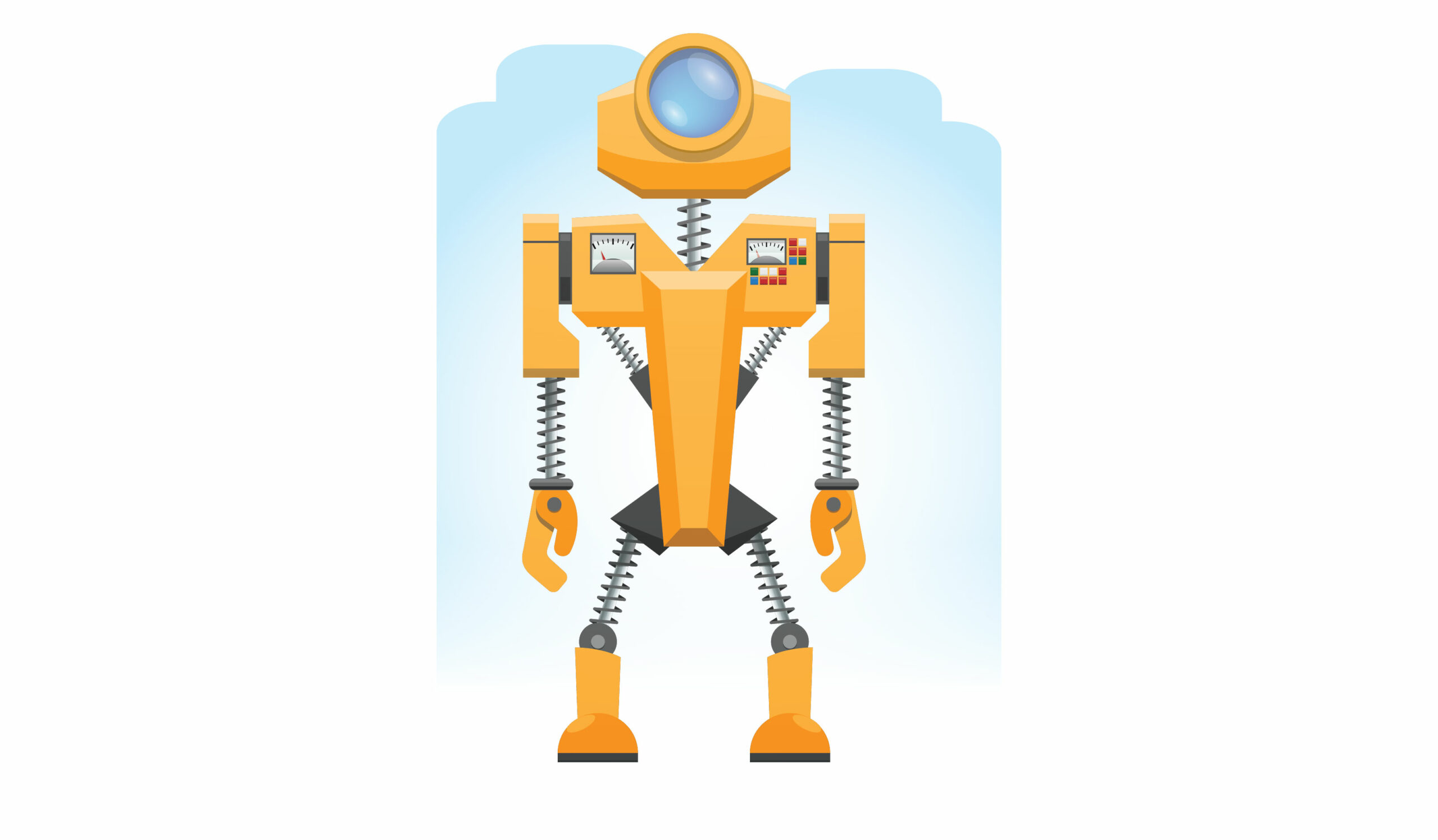 A robot sitting in front of him exclaimed, “I am Orion—the Judge and you have been chosen to represent Earth in the council of Earth.” John asked breathlessly, “Why am I here?” Orion replied, “This is the council of the universe. There are thousands of planets in this solar system. When a planet is formed, and different species start growing on the planet, and after billions of years of formation, there comes the period of emergence. We are the council members of the universe and we are the ones who decide the fate of the planet. When the time of the emergence comes, one living being of the planet is selected at random and they are the ones who give reasons as to why we should not destroy their planet. If their reasons are valid, they are forgiven, but if the arguments are invalid, then their planet is destroyed into millions of small pieces, which give birth to new planets. You have to give us reasons why we should forgive your planet, Earth.”

It was an unusual day in John’s life. First, he got kidnapped and now, he had been chosen to save the lives of almost seven billion living beings. John took a deep breath and started, “Earth is a planet which consists of species filled with emotions of love, happiness, sadness and misery. It is a mixture of beautiful landscapes and intelligent life forms. We have evolved a lot since our formation from early man, starting with civilisations that appeared on the banks of rivers to building high-rise modern buildings, which truly represent revolutionary inventions.”

Orion seemed impressed by the arguments and replied, “It truly seems to be a wonderful planet, but these arguments are not enough. We would have to discuss amongst us, and we would have to take your memory so that we can truly examine your planet.” John sighed with relief.

John was sent to Earth in a huge spaceship and was given the choice to go back to any moment in his life that happened just an hour before he left the Earth and he would forget everything that happened with him, so he chose the moment when he was wandering around the streets of England, and this is how John Cooper, a historian from Oxford, saved the Earth. 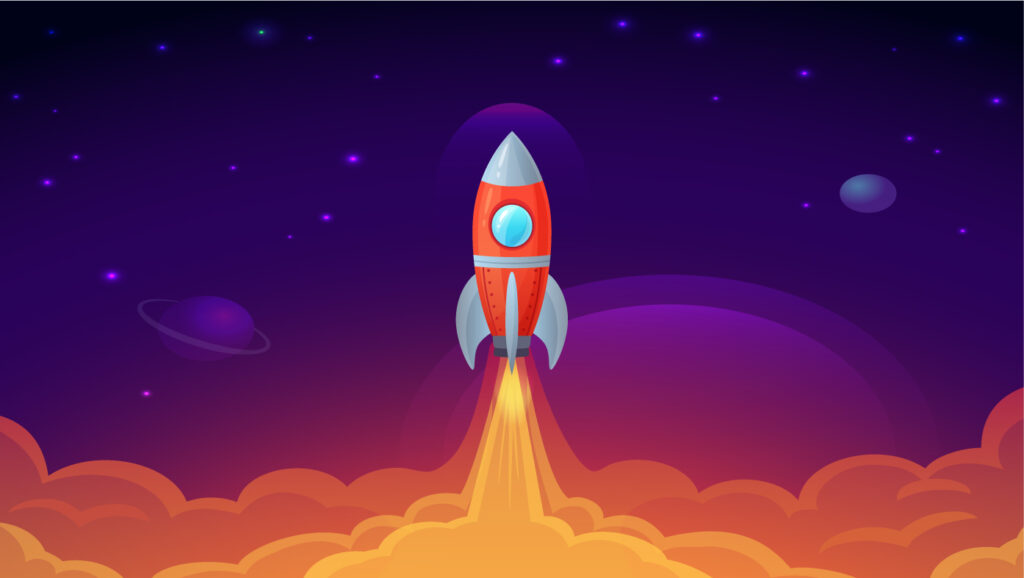