The mansion looked quite a sight. Marigolds decorated the wall behind the stage. The lovely scent of jasmine and the sacred fire engulfed the hall. Next to the fire sat a priest ready to conduct the ceremony. In front of the priest sat a young boy dressed handsomely in a white loincloth embroidered with golden-coloured thread. He seemed no more than 10 years old, but it did look like he was the groom.

The mood in the room was pleasing. Men sat in groups and chatted. Women dressed in silk sarees and lovely flowers in their hair were walking around carrying plates full of flowers and sweets. Every woman eyed each other’s clothes, thinking whose outfit was the best. Kids were running around, playing hide and seek. Everything seemed perfect, but there was just one snag—the bride, Padma, was missing. Padma’s parents and the priest were worried. The priest told them that they would miss the auspicious time for the ceremony if the bride didn’t appear soon. They grew even more frantic. Mother ran around in a panic with her braid and the end of her saree flying behind her. Father launched teams to find Padma in the mansion.

They found Padma on the roof playing with her friends. She was just five years old. Her parents had made her wear a silk skirt. Uncountable bangles were jingling around her hands. She looked lovely. Her parents took her back to the stage. Once there, Padma wouldn’t cooperate! How would they ever perform a marriage if the bride herself wouldn’t sit down? 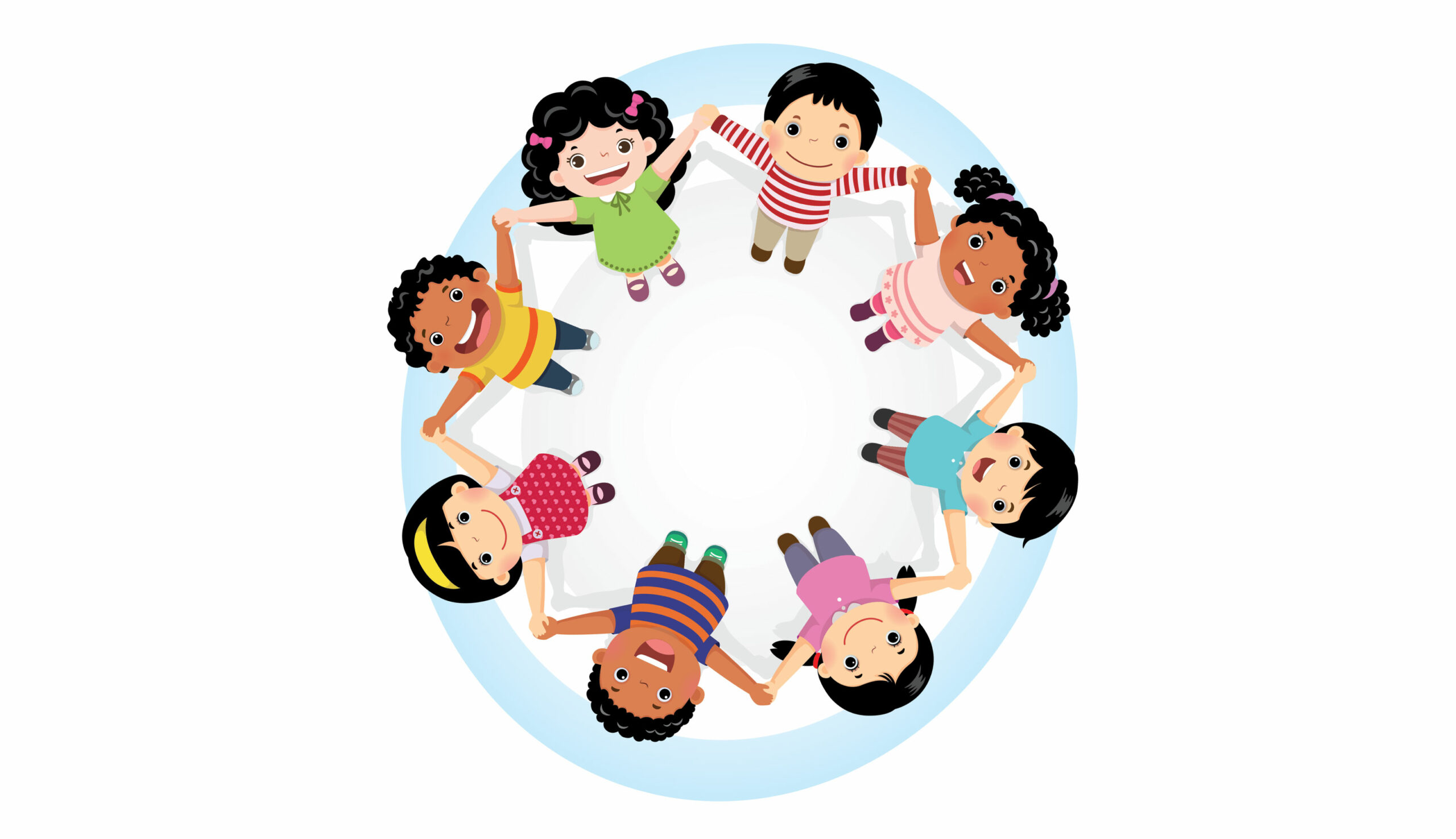 Suddenly, Aunt Kamala remembered that Padma loved eating eggplant curry. She rushed into the kitchen, picked an eggplant, grabbed some spices and started cooking. Aunt brought the curry to the stage where Padma was still protesting. Padma’s eyes lit up on seeing it. Her surroundings disappeared, and all she could see was the bowl of curry. She began to gobble it up. Padma was so busy eating that she did not even notice the groom garlanding her. The priest then performed the ceremony and pronounced them married! The year was 1920. The place was Madurai.

Padma was my great-great-grandmother. In those times, it was common to get girls married at a very tender age; an age at which they couldn’t even decide which was more important—eating eggplant curry or getting married! While they should be studying and playing, these girls had to bring up a family. My grandmother narrated this as a bedtime story, and I didn’t have great dreams that night.

This story may not seem relevant today, but that is only possible because of the efforts of people like Behramji Malabari, Raja Ram Mohan Roy, Ishwar Chandra Vidyasagar and several others who demanded a law to abolish child marriage. They dedicated their lives to rooting out such evil practices from society. Today, girls like me can dream of a future just because of these illustrious personalities. I thank these glorious social reformers from the bottom of my heart.