Jumbo – The Undisputed Hero of the Woods

In the woodlands of southern India, lay a beautiful wood. It was filled with umpteen birds and animals. The wood was respected by the village at its border, and no one wanted to disturb it. It had fresh water streams, fresh fruits and everything else you could imagine. But most important of all the wood was home to a large family of Asain elephants. It was a peaceful morning when the youngster of the group, Jumbo, was born. He spent his first few years playing in the forest and being with his parents. One hot summer afternoon, the elephants were lumbering in the cool shallows of the forest’s lake. Suddenly, the sound of gunshots filled the air. He heard his father telling him and his mother to run from the men called Poachers. They ran off in a hurry and his mother told him to run straight into the heart of the wood and not to look back. He obeyed, but when he reached the heart of the wood he looked for his mother and family, but they were nowhere to be found. A few years passed by and Jumbo was growing at a tremendous speed. One day while he was playing in a cool stream he had found, a bunch of other animals teased him for being alone with nobody like him. Jumbo was sad and tried to ignore them, he went further upstream so the others could not get to him. As years passed, even while he was still taunted, he was happy to have grown to a big and strong adult. But little did the animals know, that at the outskirts some people were planning to chop the wood down. The man thought he was doing everyone a favor. He had thought that the species inside the forest were all common, and that he was not doing any harm. So, he set his men to work to chop the trees off. Months later, they had made their way into the heart of the wood. The animals inside were horrified to hear the sounds of the machines getting closer and they all decided to flee. The men spread like wildfire moving swiftly through the trees. Jumbo had no choice but to run, but his heart throbbed at the thought of leaving the wood. While running away he saw a bulldozer about to flatten a small family of rabbits, Jumbo was enraged. He didn’t want the other animals to face the same fate he had. He pushed the bulldozer back with his tusks. They dug deep into the metal and the man had to get out of the vehicle to escape. At that very same moment the business man came to see how things were going. As soon as he saw Jumbo, he called off his men. He told them that as Jumbo was endangered he didn’t want to risk hurting the wood anymore. To make up for what he had done, he decided to turn the wood into a small reserve. Once things settled down and the animals were brave enough to come out again, they wholeheartedly thanked jumbo for saving them and the wood from destruction. The animals who had teased Jumbo said that they repented their mistakes and asked him to forgive them. From then on Jumbo became the undisputed hero of the woods, which was to grow into a great forest.
Bookmark(0)

Previous Cricket
Next The Endless Counting 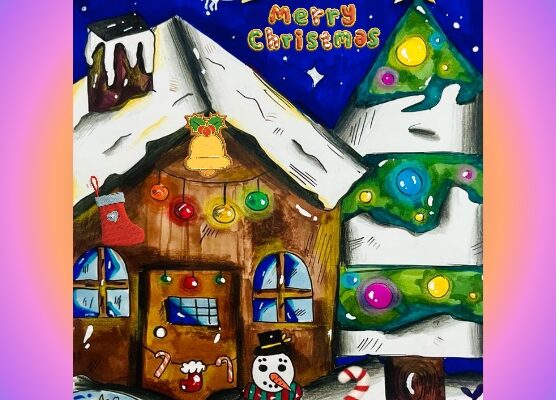 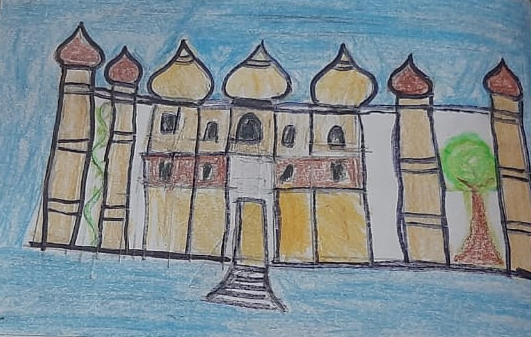