Once there was a girl named Sophia Thompson. She was studying at St Peter’s College of Art and Science. She was an ambitious girl who loved to study, but not only was she interested in studies, she also loved sports. Her dad had gone missing when she was young, about five years old, and her mom was suffering from a chronic disease. Sophia lived in the college hostel. One day, she received a parcel from her mother. When she opened it she saw an old book; a map also fell from the book and it had a note from her mom saying, ‘Follow the map’. She opened the book; on the front page she saw her grandmother’s name so she thought that it belonged to her grandma. Inside the book she found that the cure for her mother’s disease can be found if she uses the map.

She called her friends Lilly and Rachel and they planned to follow the book and the map and started their journey. The map showed the way to an old room in the college. When they opened it, they saw a passage and they fell down! Ahaa! Thud. When they opened their eyes, to their surprise they saw a board with a message, ‘Welcome to DOWN-TOWN’. They understood that they have come to a new place. Lilly cried and said, “How do we go back now?” Sophia said, “Don’t worry; after we find the cure we will be home somehow, there must be a way back.”

So they began to search. Suddenly they saw a book which was glowing. Rachel exclaimed, “This might be a clue.” They saw a riddle inside the book named ‘White as snow, black as ashes’. Sophia remembered this riddle, the answer was ‘eye’, so they went to an optical shop nearby. In the shop, there was an old man muttering some words and the glasses were arranging themselves. They were amazed on seeing this. After the girls told him the entire problem, the old man gave them a big bottle full of water. Rachel shouted, “We did all this for a bottle of water?” The old man replied “No, this is not normal water, it is magical water, and if you put this in the special tank in the middle of this town you will get the cure.” 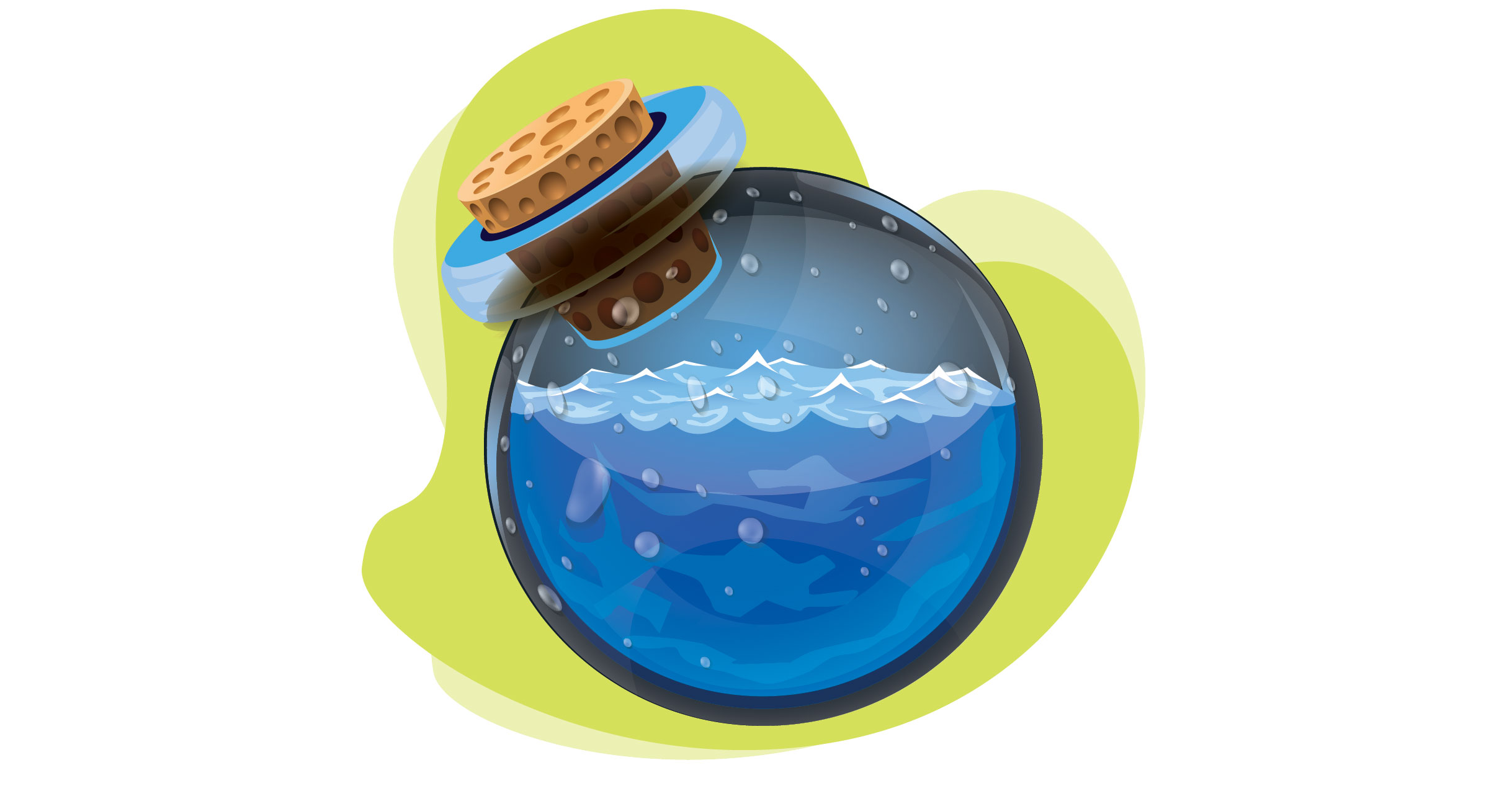 So Sophia and her friends went to the tank in the middle of the town and poured the water and something in pink colour appeared. The old man came from nowhere and said, “You have achieved it. This is the cure.” Sophia went home and gave her mom the liquid, and on the spot she was cured.

Sophia told her mom everything that had happened, and as soon as she spoke about the old man and how he looked, her mom said, “It might be your dad, Sophia, because after he went to keep this book in my room, he disappeared.” So Sophia went back to Down-Town, but to her surprise, the optical shop was closed! She looked around to see if there was someone, but no luck. When she came near the special tank in the middle of the town, she saw the same bottle. It had a note saying, ‘Use me’. Sophia poured it into the tank and her dad appeared. She took him home and her mom was happy to see him again.

She returned the book to her mom, but her mom said, “Now it belongs to you, but you have to promise me that you will use it for good only.” She promised her mom and had many adventures.