One day, my friend Kabir and I were returning from school. We were walking through the neighbourhood park, busy chatting about our day at school, looking forward to having an online video game session with friends. As we were walking, I noticed something in the sky. It almost looked like an eagle for a moment but as it descended, I saw it was bigger than an eagle. “What’s that?” I asked, but I didn’t need to point towards it as Kabir too was looking curiously at the flying object that looked almost as big as an alien spaceship. 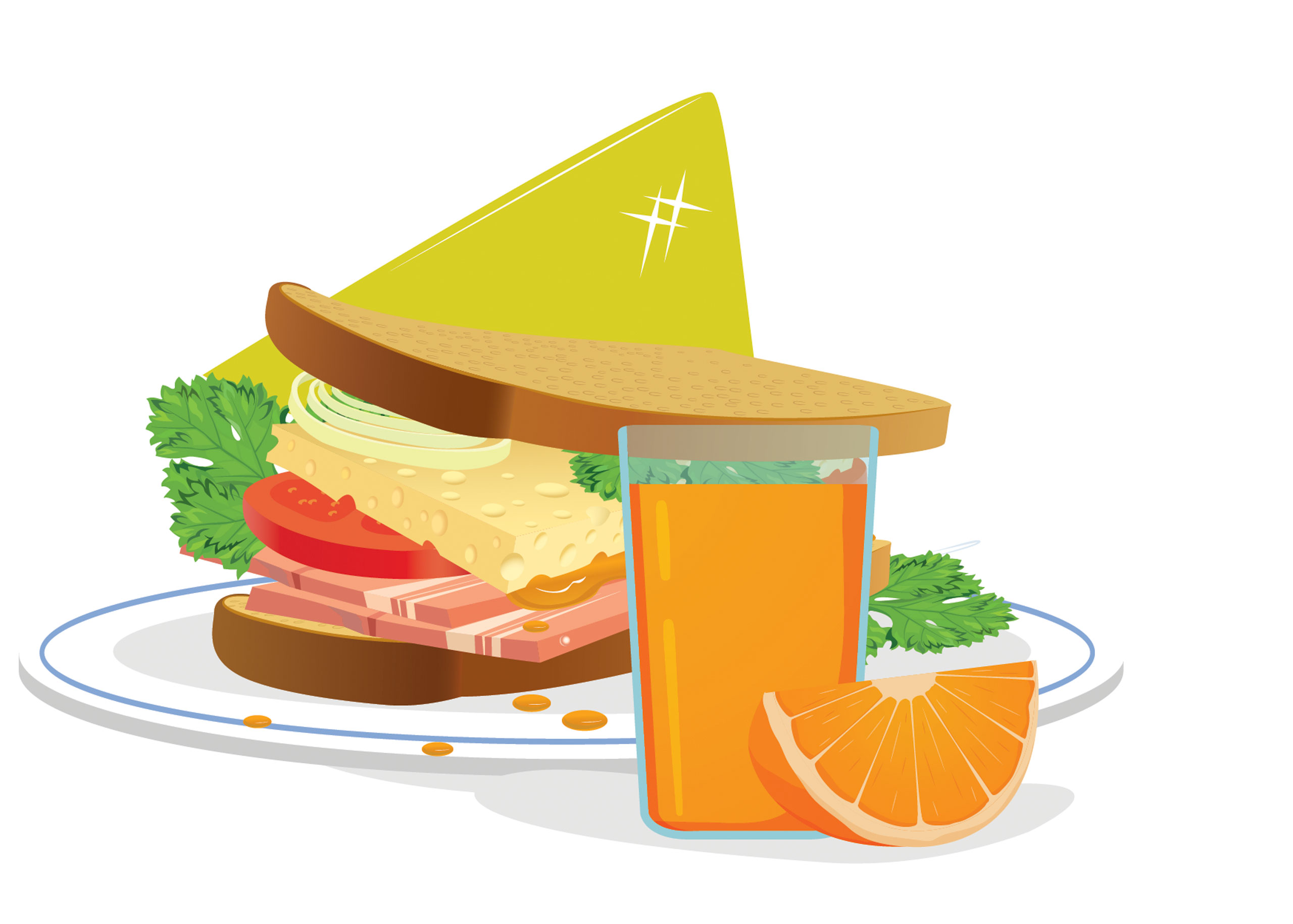 Soon enough it landed, but its momentum made it slide on the ground and land a few feet in front of us. Suddenly the doors of the spaceship opened and an eerie looking creature stepped out. It was wearing some kind of mask, probably because it thought that the air was unbreathable. It clicked a watch on its hand and it blinked green light. The mask suddenly disappeared and the creature that appeared looked very strange. It had three antennas sticking out of its head. It had four hands and two legs. It spoke to us in perfect English, “Hello Humans! Can you please lead me to a place where I might get some beverages and sandwiches?” We were taken aback, but we soon realised that it meant to do no harm to us so I quickly gave it my orange juice and Kabir took out his sandwiches and gave them to the alien.

He took them and thanked us, then he began to eat gracefully and finished under a minute! I was shocked, “How can someone have such a huge appetite!” I thought. When he was finished he thanked us again and said, “There must be a way for me to thank you.” Kabir and I thought and said the same thing at the same time, “Can we go on a ride in that spaceship of yours?” we asked hopefully. The alien laughed and said, “Sure! Why not? Let’s go for a spin.”

He ushered us towards his spaceship and we went in. It looked like an aeroplane’s cockpit! We didn’t ask many questions about it but for me it looked very stunning. The alien joined us in the spaceship and started working on the control panel. Within a moment we took off. During our trip, the creature told us that his name was Zohaan but his friends called him Zohu; he also said that he had come from the planet Zoboko, which was not in our Milky Way Galaxy but it was in the Zepla Galaxy. We asked Zohu whether he could show us our Solar System. Soon enough we were in space, but we had hardly reached Venus when a red light started to blink on the control panel. Zohu took on a very worried look and told us, “We do not have enough fuel left to go back to Zoboko or Earth!” 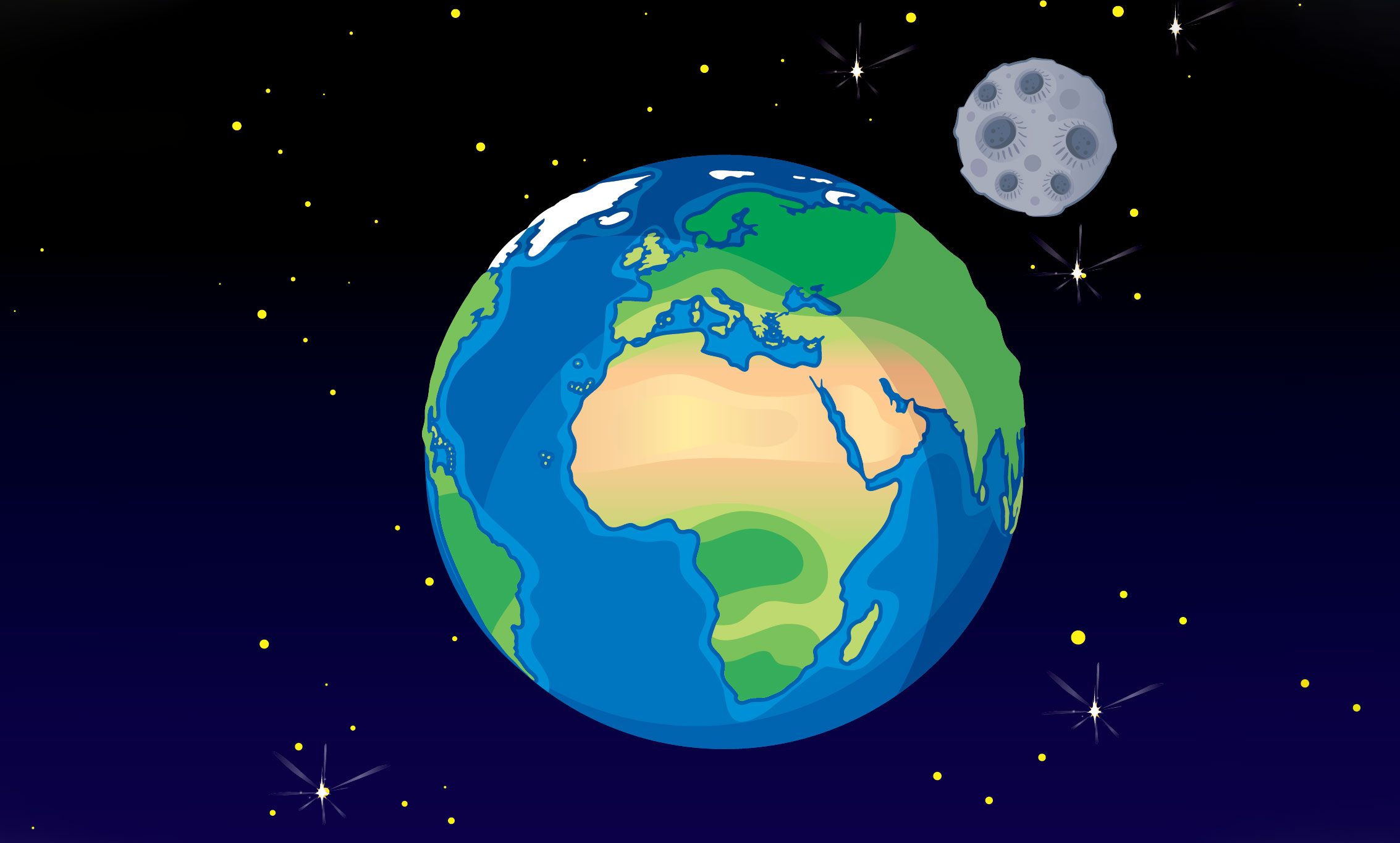 We began to panic, but then suddenly Zohu looked very relieved as if he had just thought of something wonderful. He said, “We can go to Old Man Matt to get some fuel as he lives on the moon!” He quickly changed our route to the moon and thankfully, we had enough fuel to go there. We quickly visited him on the moon and when he saw us, he came out of his cottage. He looked exactly like Zohu. Zohu wore his spacesuit and went out to talk to Old Man Matt and soon he was filling the fuel tank up with fuel. We thanked Old Man Matt for his help and left for Earth as we had only enough fuel to go to Earth and then back to Zoboko. When we landed on Earth, the doors opened again and Kabir and I stepped out of the spaceship. We thanked Zohu for the adventurous ride that we had had. He bid us goodbye and said to us, “If I can, I’ll come back and take you two for the trip of the entire Solar System.” After this, we left for our homes as he left for his own in the Zepla System. We strolled on, excited, and went to our homes. I hoped I would see Zohu again and I did! But that’s a story for another day. 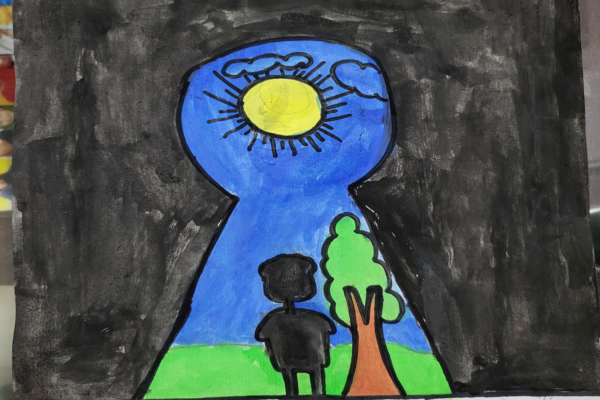