Once upon a time, the three mischievous elves were preparing for Christmas Eve. Their slender ears gave them a distinct and magical appearance. The hardworking elves try to fulfill every child’s wish. While making toys they enjoy dancing and singing on their favorite song.
“Ho, ho, ho. Ho, ho, ho. We are Santa’s elves.

We are Santa’s elves, filling Santa’s shelves with a toy for each girl and boy. Oh, we are Santa’s elves’’.
The elves adored candy canes, chocolates, and ice creams. But, one day the elves were furious when they discovered that Santa had added broccoli soup to their food menu after observing them eating only sugary items. Santa claims that if you all eat the same diet, your sugar levels will rise, and you will fall sick. The elves were irritated to hear that. That night they saw broccoli soup on the dinner table, they went to bed, depressed. When Santa arrived the next day, he noticed that the broccoli soup was still on the table, and no one had bothered to eat it.

He was enraged and stormed into the elves’ room, threatening them, “I’m giving you all one last warning: if you don’t eat the soup, I’ll take all your candies.” Furthermore, you will now create online games because children are more interested in that nowadays.” “Santa!” exclaimed the elves. “Toys are more appealing to children than online games.” But Santa turned away and left.

‘We don’t deserve to be treated like this, ‘an elf said.
The second elf added, “We’re not going to put up with him being so rude.” ‘We will say no to Santa; what does he think of us?’ said the third elf. Robots!!! No. We are Elves with rights…rights to dignity. While we are at work, he claims sole responsibility for Christmas Day.

The infuriated elves went on a strike because of Santa’s harsh behavior and attitude.
‘No respect, no work!” exclaimed all the elves.

They demanded their names should be engraved on the toys, that they not be served soup, and that they be allowed to go about their daily routines.

When Santa heard their demands, he refused “Get to work immediately! and follow my instructions,” he said. However, the elves were concerned about the children’s wishes, they created toys while on strike, but Santa was unaware of it.

The next day he only managed to make five gifts.
“What have I done?” Santa wondered. I should not have yelled at them so loudly. How can only five gifts satisfy every child’s wish?

The next moment he heard the elves coming towards him carrying gifts. “Santa! Santa! the gifts are ready for the children, for their happiness” the elves announced sarcastically.

“It was very rude of me to yell at you all, but you all packed the gifts,” Santa said. I sincerely apologize for my impolite behavior. Now I realize that Christmas would be incomplete without elves. We are a team and will remain so indefinitely.”
Everyone became happy and started singing..
“Ho, ho, ho.
Ho, ho, ho.
We are Santa’s elves…
Ho ho…”

Previous International Day of Yoga
Next We Want to Smile! 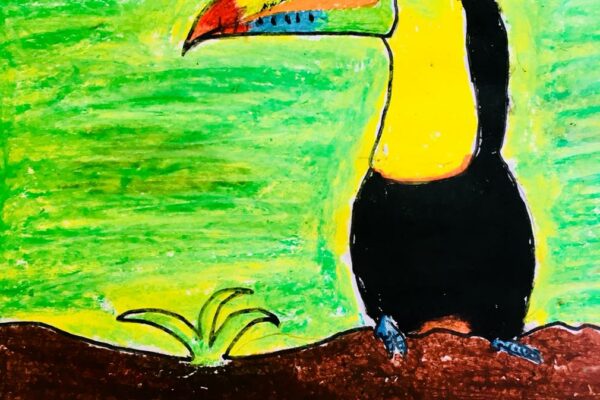 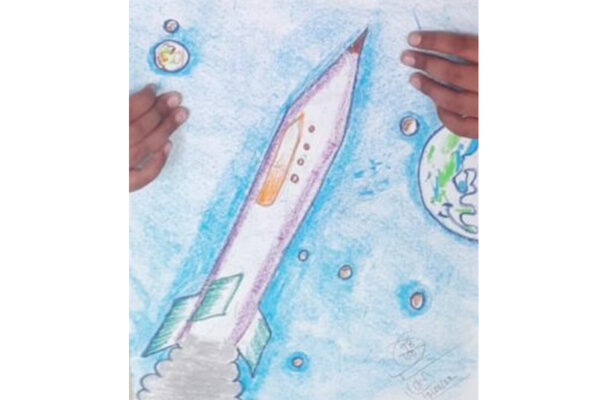