She was furious. Her rage was inescapable. If you upset her in the slightest, she would scream, “Off with their head!”. That was what Anna’s grandmother, Alice, told her.

No one believed Grandma Alice’s stories. Everyone in the family thought she had lost her mind when she was a little girl. She told stories of rabbit holes, cats who smiled and mice at tea parties. But Anna knew something magical had happened to Grandma Alice. An adventure like no other.

Anna’s favourite story was the tale of the Queen of Hearts. Grandma Alice remembered her face vividly. Gigantic, copper-red hair, garish make-up, a red-and-black corset. She enjoyed croquet, and she played with hedgehogs as the balls and flamingoes as the mallets. However, little did Anna know, the Queen of Hearts was in her palace in Wonderland, pondering this life of hers. However, reality was much different now.

The King of Hearts had died the night before. A blade was embedded in the corner of his neck. The Queen suspected it was the Resistance, who were determined to put an end to the Queen’s tyranny. She was no longer the woman she once was. The Queen hid in her palace all day, afraid the Resistance would find her. She felt cowardly and weak. But she didn’t have a choice. Day by day, she conjured ways to crush the Resistance. But they had done the impossible-they got the Queen of Hearts to fear them. Fear their every move. And now they had assassinated her husband.

As she sat there, sounds of crowds screaming and chanting came from outside the gates. “OFF WITH HER HEAD!”

Before the Queen could even blink, the Resistance burst through the doors and charged, with their spears and pitchforks. It was nearly midnight, and, under the light of the torches, the Queen was instantly noticeable. The angry crowd charged at her, and she attempted to flee, but her dress got caught in the coat hook. She tripped and fell down as the crowd started to back her into a corner.

“Wait,” she yelled, nearly in tears. “I beg of you, please, let me go. I shan’t ever order another beheading. I shall listen to every word you command me. I shall give up my pride- as long as you don’t kill me.”

The leader of the Resistance, a tall woman, whose face was covered with a shiny cloth, said: “You must pay for what you did. That is the only true form of justice. Even royalty must suffer.”

“But I-I am the Queen of Hearts! I have ruled over this world for decades. I have kept you all safe from dangers, and punished the ones who dared upset me. If anyone is a just ruler, it is I.”

The woman just laughed. “Oh, dear. You are living in your own, small world, if you feel that way. You are blind to our pain.”

“Well, then, I shall give up my place, willingly.” After that day, the Queen fled, never to be seen by a resident of Wonderland for decades. But the day will come when she will rise again- that is assured. 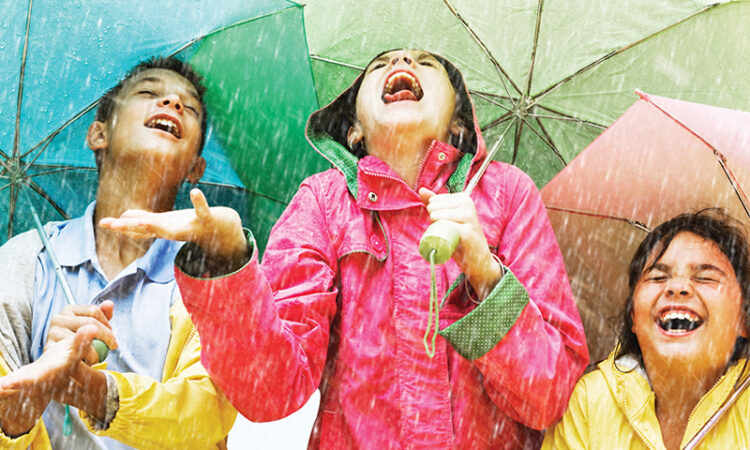