“Mother !”, shrieked my father pitifully , who was then a small boy at a tender age of nine years. This ghastly , horrible, terrible and words will become short to define this catastrophic incident .This incident is the, “Bhadrak riot of 1991”. I was not born into this world at that time. During the day of the death anniversary of my grandpa and grandma, who had died together on the Ram Navami of 1991, this disastrous incident about how our family migrated from the small town of Bhadrak in Odisha, was shared by my father. We had a big ration and grocery shop in Bhadrak. Our shop was quite renowned at that time.

On the day of the auspicious festival of Hindus, Ram Navami, people were celebrating greatly. Since, my grandpa had a grocery shop, so people were coming in large numbers to buy from us. Suddenly, five armed men from a particular religious community, other than Hindus massacred all the Hindu shops.

That day, not my grandpa, but my grandma was sitting in the shop. They burnt my grandma along with the whole shop, when she was still alive, into flames. When my father and grandpa rushed from home, to see the shop, neither the shop nor my grandma was there. The only thing that was left there was black, dusty ashes. My grandpa, who seemed to be fit from outside, was proved not to be really mentally strong. He could not forget this incident, his wife being burnt into ashes, still when she was alive.

On the spot, a severe heart attack happened to my grandpa and there was no need anymore to take him to the hospital. My father did not lament pitifully, rather he burst into tears. Think, how traumatised a small boy must have been. But, as every cloud has a silver lining. One of my father’s uncle, decided to take a vital decision. It was that he would now take all responsibilities of my father and make him a civil servant, to prevent all this riots happen. He took my father to the capital of Odisha, Bhubaneswar, and spent a huge time with him and they played together. He did this all to remove my father’s depression. His strong decision, took my father right to the top as a civil servant.

After many years, of becoming a civil servant, when my father visited that area on an official visit , as he told the seen out there was still heartbreaking. Their parental house and so etc. were all lying abandoned, barring some patches of the miserable past . My father got a beautiful, bright future. But, think about the children, who had no one to look after them.

Think about the mental conflict, the big merchants would have suffered, while leaving their mother town and seeing in front of their eyes , their brick- by- brick integrated shops being burnt into flames.

Think about the children, who witnessed their father and mother slit into halfs, before their own eyes and seeing themselves become orphaned.

India’s first prime minister, Jawaharlal Nehru said, very true words that, “Time is not measured by the passing of years , but by one does, what one feels , and what one achieves”.
So, today let us all stand together unitedly, and promise to wipe out all types of conflict- whether it is mental, physical, communal, or factional from this world, and make this world the way, it was before being created , the same loving, peaceful and benevolent… 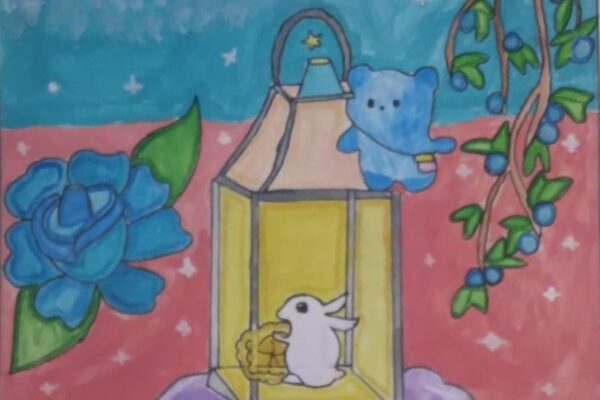 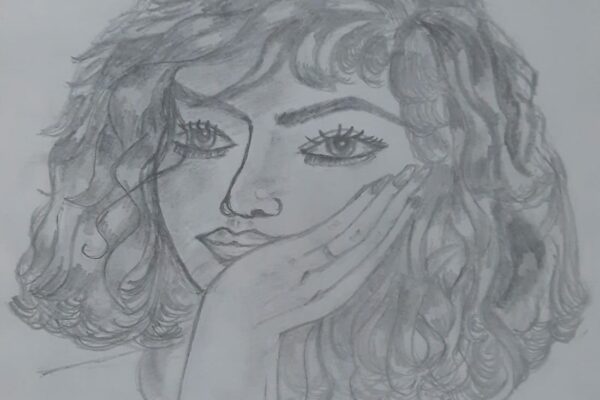